What truth shows a cover picture?

You have to ask more. You have to take a stand. You have to think. Everything without an exclamation point, because art can not provide answers and art can not demand anything. That’s the conviction of Sven Sauer. He has been following the development of protest movements around the world for ten years. The current series “Kami”, which is realized and staged in cooperation with the Dresden sound artist Bony Stoev, questions the media-colored perception.

“Imagine, you see a demonstration, you may even feel sympathy for the goals, like affordable living space, stopping nuclear tests, criticizing the waste of taxpayers’ money – these can be goals that everyone likes to pursue and which are worth going to the streets “, explains Sven Sauer during his visit to Dresden, looking for possible locations for his exhibition. He thinks of the Kraftwerk Mitte or a public square where it gets dark in the evening to play well with artificial light. For the “Kami exhibition”, the square in front of The Dresden Frauenkirche is rather third-rate. Sven Sauer arranges with it and wants to show his art there. He hopes his questions will be discussed there.

“What happens when protesters suddenly run out of violence? What about the goals then? What about those who are there? Supporters? Sympathizers? Opponents? What happens if my car is suddenly damaged during the demonstration? Will my position then stagger? And are we able to convey this distinction medially?” he asks. Of the thousands of pictures taken in Hong Kong, New York, Dresden or Kiev, the photographer can select a hundred and send them to an editor. Then more is the quality, the attention-increasing moment to choose an image for printing. And the viewer has only a fraction of a second of a complex protest movement, straight the snapshot to get his own picture. “Too little for the power that can be in a picture”, says Sven Sauer.

“I see everything that I want to see in the figure. Even if a private person is visible from the front, the second view from behind can show a policeman. That’s no contradiction and also no inconsistency, no uncertainty, art simply cannot give answers. If someone recognizes exactly that in the exhibition, then I’m on the right track.” Sven Sauer and his team are working together with Bony Stoev to create an experience in which questions are asked, impulses raised and controversies discussed.

Where the sound and the picture meet, the sound artist is interested in playing on another level. The low frequency range in which he acts is intended to unsettle the viewer and to describe the mood. During the installation, Bony Stoev can react to all peculiarities, so that in fact the iconic divinity of the images pushes further into the foreground. Step by step, it should be possible to become a part of the exhibition as a consumer / viewer, to awaken the feeling that life is not reduced to a logical second, conserved in a photograph, but that the viewer comes into the picture. Depending on the sound carpet succeeds at another point, connection to find. And the sound alters the perspective – everything from the neutral observer to the actor should be possible. In search of neutrality, own positions or to question the media reality.

Sven Sauer and Bony Stoev distrust the images that we find daily around us. The actual and those in our minds.

Born 1979 in Groß-Gerau. Since 2006 he works as a “Matte Painting” artist on international film productions. His work on Martin Scorsese’s film “Hugo” won an Academy Award “Oscar”. The visual effects for the HBO production Game of Thrones won three EMMY Awards. Since 2013 he also works as a freelance artist and exhibition organizer in Berlin. He is the founder of the exhibition THE DARK ROOMS and the LOST ART FESTIVALS, which attracted 16,000 visitors in December 2017.

Born in Sofia, Bulgaria in 1991. Has been working as a sound designer and music producer since 2014. He has participated in excellent films, such as Memento Mori by Sebastian Linda. Since 2012 he is a freelance writer on Delamar, Germany’s largest music production blog. From 2016 he is working as a freelance lecturer at the University of Applied Sciences Mittweida. And in 2017 he founded EinfachTon (Podcast Label) together with Lucas Görlach. 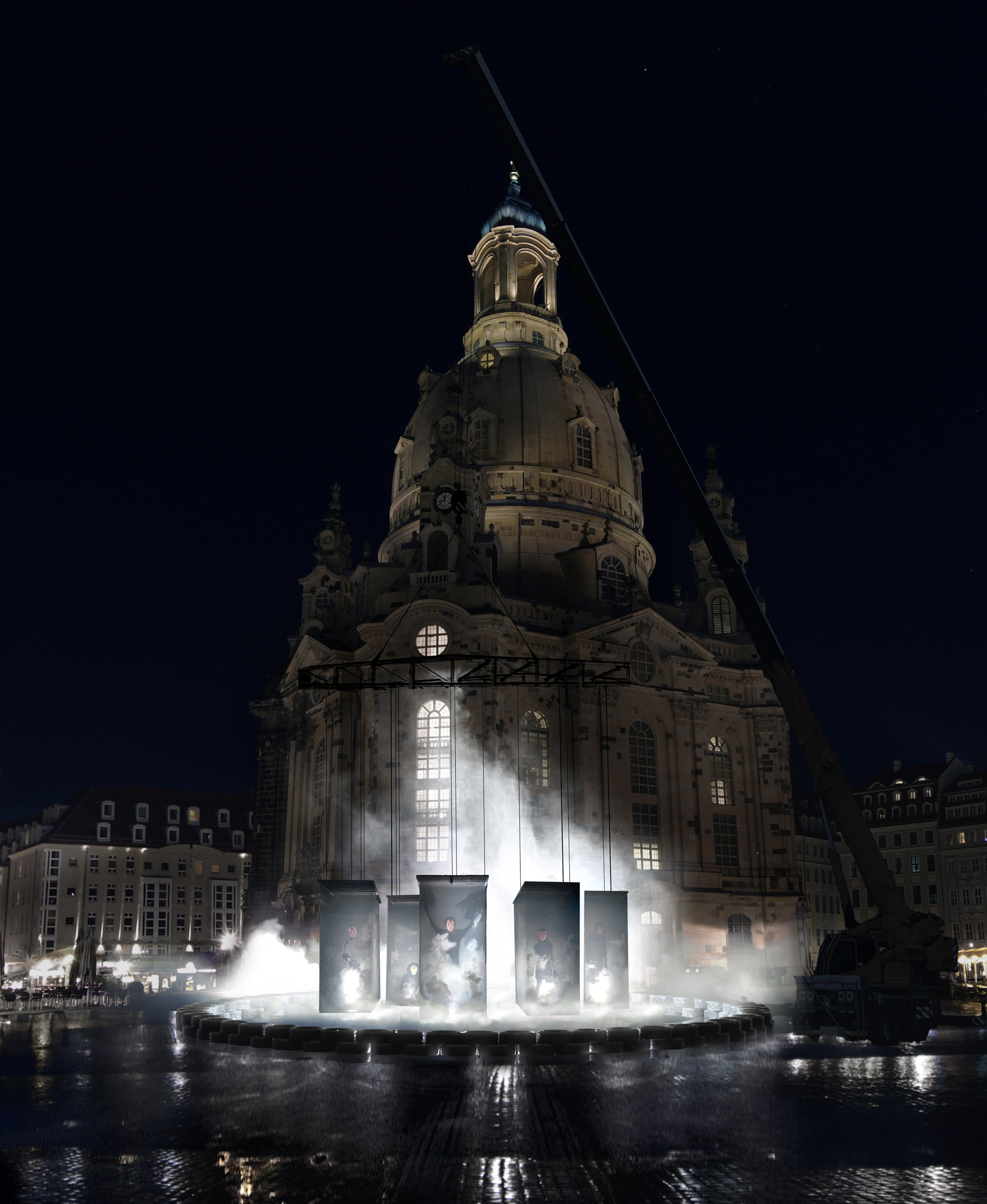 The Kami installation is curated by Clara Cremer.
She curated, among others, the LOST ART FESTIVAL, which gained a lot of media attention. Her focus is in the elaboration of unusual exhibition concepts. She was involved in Yoko Onos “Half-A-Wind Show” and “Sky Piece to Jesus Christ” in SCHIRN KUNSTHALLE FRANKFURT. 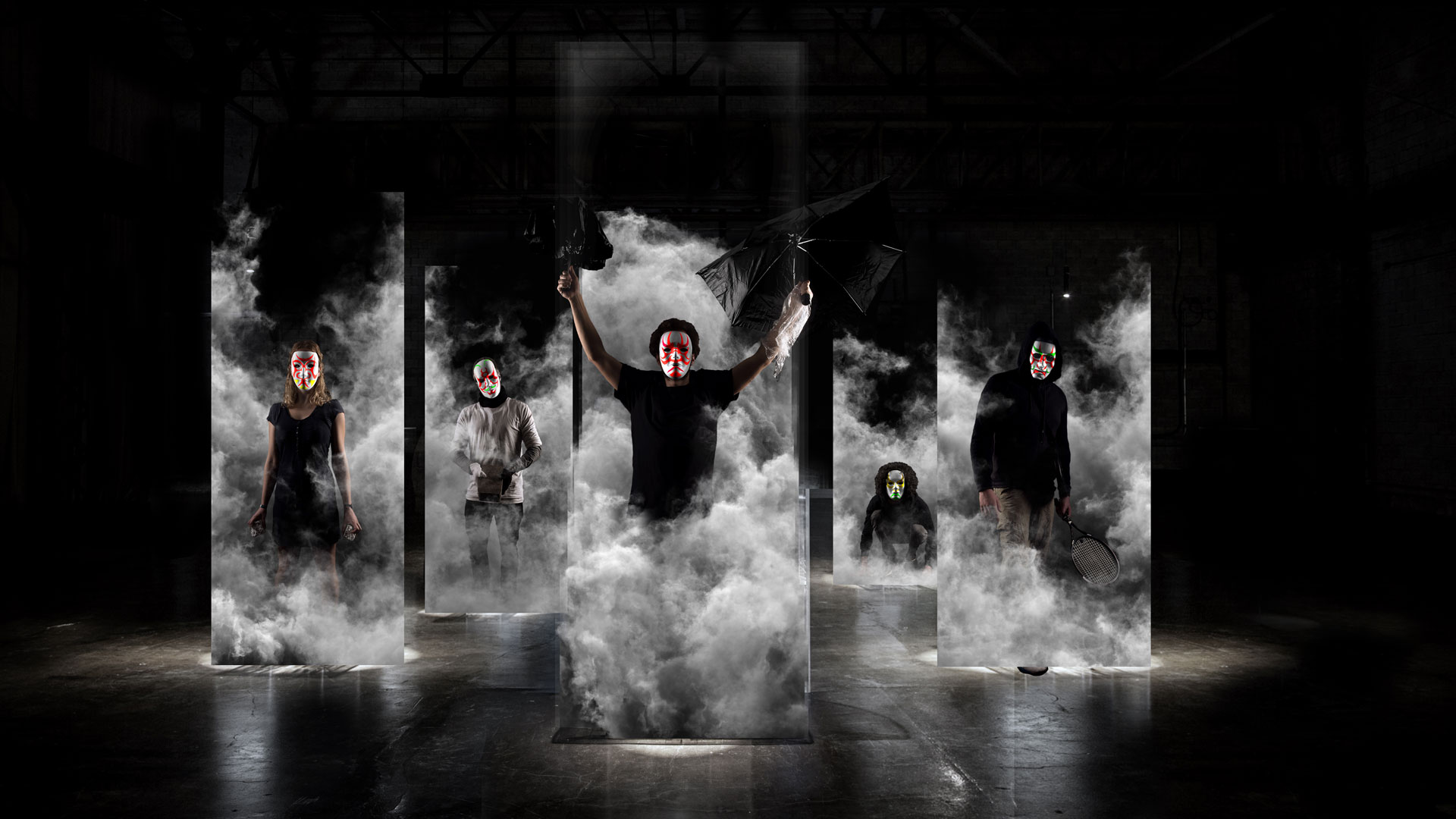 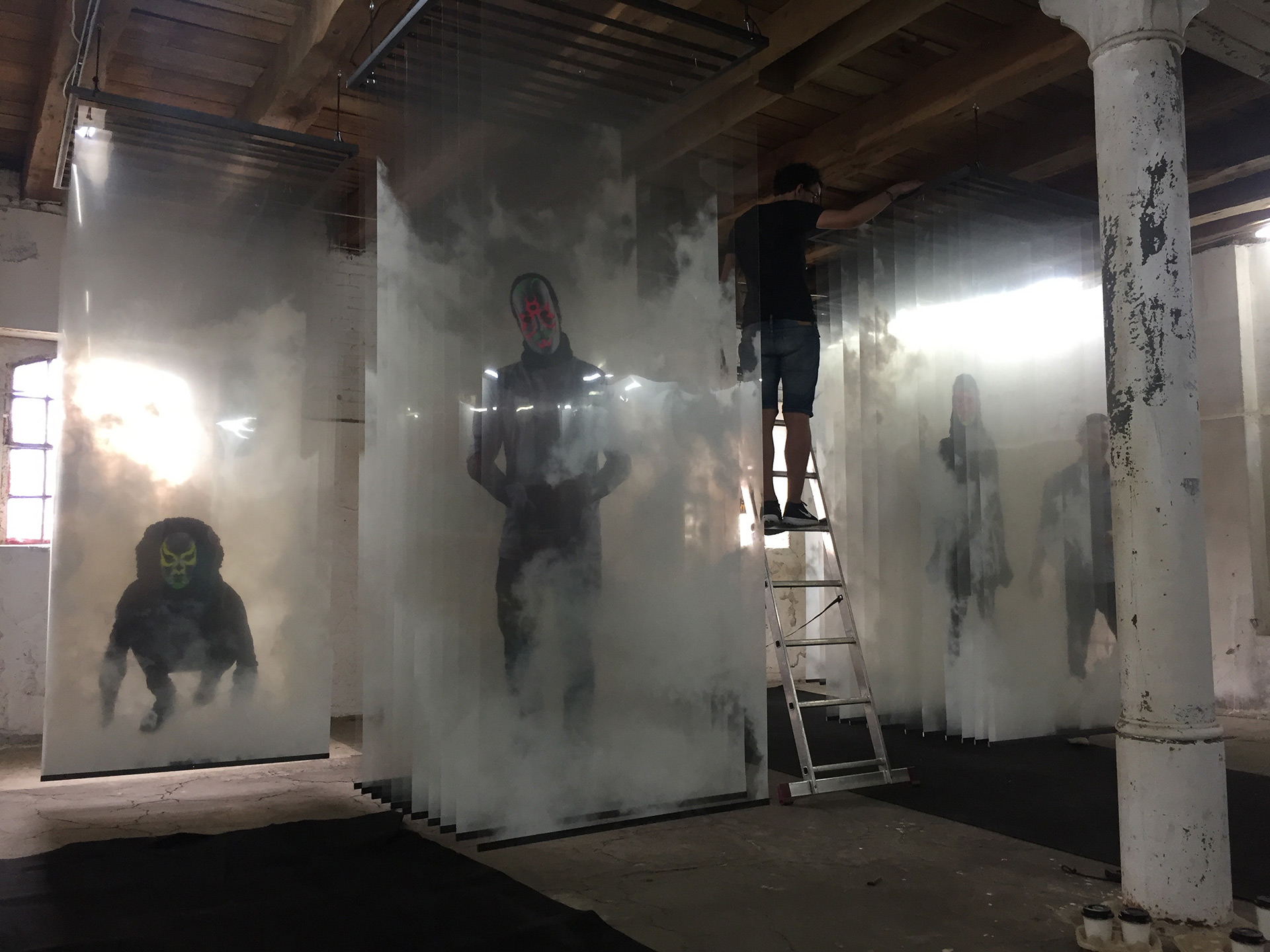 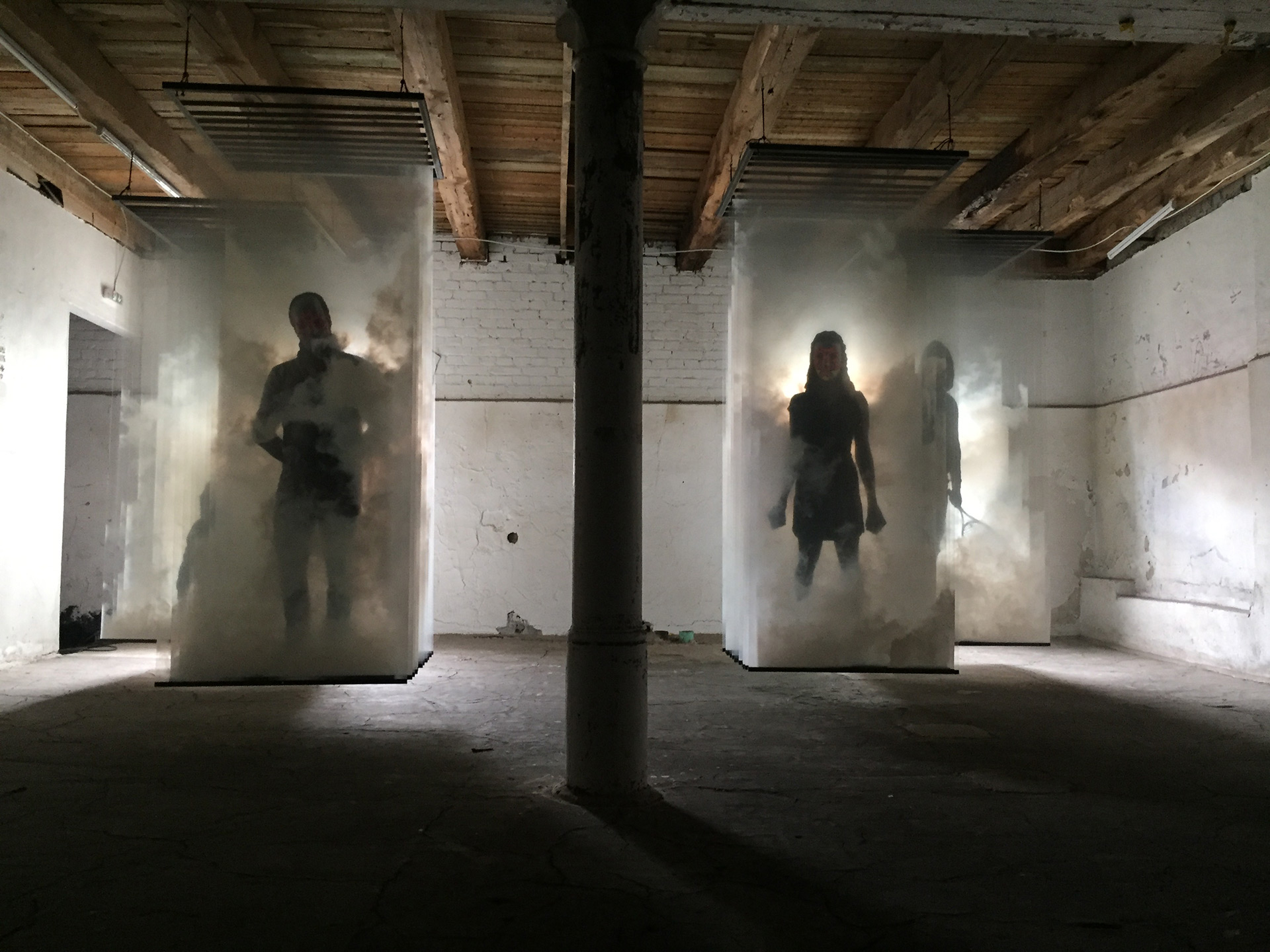